How to Understand Procrastination Clearly and in Simple Terms 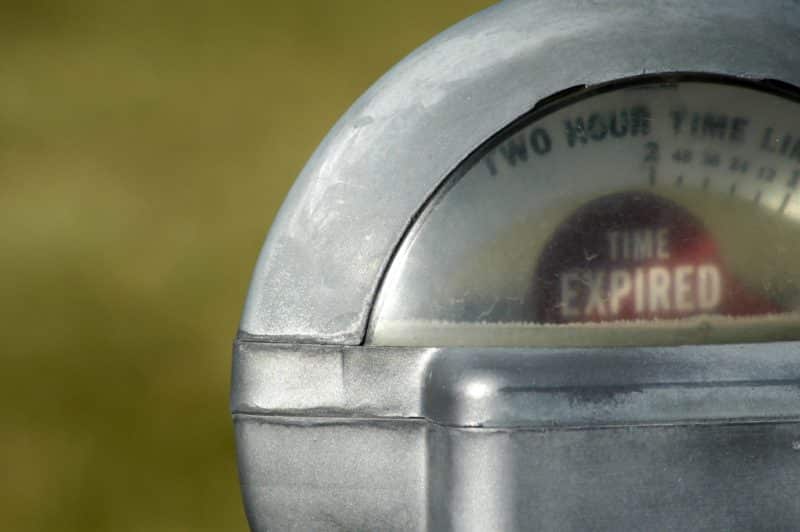 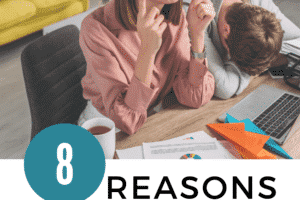 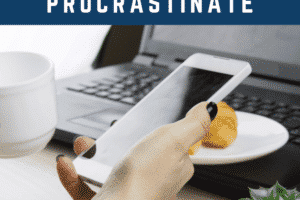 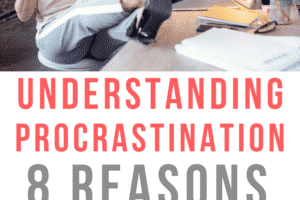 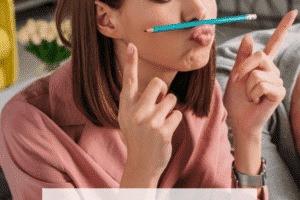 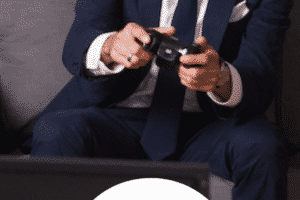 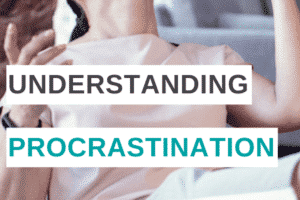 Pssst!  You’ve stumbled across an old article that has now been updated!  We’ve left this here because there is still value in reading this article.  The new article can be found HERE. Please do take a read!

How many times do you know that you need to get something done but for some inexplicable reason you can’t quite bring yourself to do it?

You wrestle with your internal self and you realize that what you WANT to do and what you NEED to do are different things.

In contrast, I’m sure many of you have had the experience of feeling a real sense of accomplishment when you finally get something done that you have been dreading.

In this post, we examine the beast that is procrastination so that you can break the habit and get things done!

So, What Does Procrastination Really Mean?

What are the Symptoms of Procrastination?

Why Do We Procrastinate?

The Real Why’s of Procrastination

The notion of putting things off has been a part of human existence since the dawn of time and scientists have been conducting procrastination research exploring this behavior for decades.

It’s true that we all suffer from this kind of behavior from time to time, but for some people, it can be crippling.  In fact, procrastination and anxiety often go hand in hand.

By learning to understand the procrastination problem, and ourselves, a little better we can all increase our productivity.  We can all be far more fruitful when we focus on the task at hand and expend less emotional and physical energy by wasting time on procrastination.

So, What Does Procrastination Really Mean?

Procrastination is the avoidance of taking action in the completion of a task.

It can be either a conscious and deliberate decision or it can be more subtly nuanced in our behavior, because of our unconscious mind, often over a much longer period.

I’m sure we have all heard and read a great many procrastination quotes, sayings, jokes, and quips:  For example :

I don’t procrastinate.  I delegate tasks to my future self.

Yes, procrastination is the thief of time, but it can be something far more significant in the lives of some people, who can quickly become overwhelmed by the growing mountain of things that they keep putting off.  The consequence of this can be catastrophic.

Serial procrastinators chronically shy away from doing things. Whilst we might joke or get frustrated by this behavior in our loved ones or co-workers, there is a time when this ceases to be funny.  When we procrastinate in matters relating to our physical health, financial security, or performance in work or at school, by avoiding facing the truth we can end up being the architects of our own problems.

What are the Symptoms of Procrastination?

Procrastination manifests itself in many guises:

Some people appear to prefer to work last minute – or ‘under pressure’ as they often call it.   They would claim not to be procrastinators.  The scientists would disagree.

Why Do We Procrastinate?

Procrastination happens to us because of a range of different reasons.

However, we can’t start to tackle the problem unless we understand it in the first place.

At face value, these reasons may be as simple as being too busy, being scared or embarrassed, or simply because of a lack of desire to complete the task.  However, when we dig a little deeper, we can usually gain a little more insight. Let’s take a closer look at why people procrastinate.

The Real Whys of Procrastination:

Our views of time are often warped.  For some reason, we are innately driven to believe that we will have more time in the future and that we will be able to achieve more and complete the task then, ‘when things have settled down’.  Ask yourself then, why is that those of us that have been on a diet, for what seems like 20+ years, still have weight to lose?

It is human instinct to put things off.  We are simple creatures who prefer the dopamine rush associated with quick wins and instant gratification, rather than playing the long game.

Example: an overweight person has been on a diet for a long period of time because they always give in to the ‘now’ voice, instead of focussing on their long-term goal.

Many people are simply afraid of completing the task.  Now obviously, there is a difference between avoiding the laundry and avoiding writing that important essay for university.  Some people are conquered by their fears and bury their head in the sand.  This can be particularly potent when the fear is subliminal, and we may not be fully aware or admit to ourselves that we are afraid.

Many people are afraid of the unknown and shy away from facing things down.  Ironically, the reality is often not as bad as the fear created in our mind’s eye.

Example: a person with limited financial resources can land themselves in hot water by not facing up to the reality of their situation, which could be avoided by proactive budgeting.

Why 3: Procrastination and Perfectionism

Perfectionists are virtually always procrastinators.  In their view, it is better not to do something than run the risk of doing it badly. Perfectionists are often scared of making a mistake, missing something, or looking like a fool.

At job interviews, many of us talk about perfectionism as our biggest weakness as it can be quickly turned into a positive as you move on to talk about your exacting standards.  However, being a perfectionist is often a dangerous mindset to have – simply because life is not perfect, and you are going to be forever disappointed in the wider world and, fundamentally, yourself.

You will often find that perfectionists are slow workers and are not as productive as some of their colleagues.

Example: a professional person retires at 65 following a successful career only to find they have masses of regret because they never pursued their true dream job/career/idea because they were afraid they might fail.

We often refer to the notion of busy people being the least productive people – that’s because they are procrastinators!

These folk love to tackle the small stuff first – the vanity jobs that they can get done quickly and move off their list.  Again, there is the quick and heady dopamine rush of achievement as the list gets smaller.

As discussed in my article on Time Management, these tasks are time thieves and stop us from addressing the real jobs that need doing.  We all know people like this.  The indirect procrastinators may retire at night exhausted, but still with that big job on their list that they have been dreading.

Example: A business executive who spends all day answering emails, chatting to colleagues and taking calls, whilst the report for the Board remains unwritten.

Why 5: Lack of Motivation

Often, it’s as simple as the fact that some tasks are hard, and we might struggle to find the will within us needed to complete them.   We may struggle to fathom the reason why we need to complete the task, especially if it is lengthy or complex.  In this case, it always seems much easier to work on something more accessible rather than taking on something new and complex. In addition, there are usually other, more interesting things, that you would rather be doing.

Example: A student who struggles to complete an essay.

Why 6: Not knowing where to start

Tasks that are particularly complex, difficult, or new to us and require lots of thinking time are ripe for avoidance.  The job at hand just seems so huge that there is no clear route into the problem.  It just feels too big.  The job is also scary.

Example: A woman who wants to start a blog and has no technical expertise in this area puts it off for months because she doesn’t know what to do first (ahem!).

Everywhere we look we are blinded by opportunities to take us off task – social media, emails, pop-ups, phone calls.  The list is endless.  It is easier to blame others for the traffic than to take steps to avoid it – such as leaving your phone in another room whilst you work.

Example: A homeworker has low productivity because he is constantly distracted by celebrity gossip on the internet.

Some people find decision making particularly stressful as they fear getting it wrong.  These people are often beset by a ‘what if?’ mentality which means that they struggle to move on.  Fundamentally, these poor skills exist because of fear and the notion of consequences which some people get out of perspective.  A trivial matter can become catastrophic in a matter of a few thought steps.

Example: A man struggles to decide who to invite to his wife’s surprise birthday party for fear of offending someone or getting it wrong.  The invites go out late which means that some people cannot attend as they already have alternative engagements.

We hope that you have reflected on the contents of this article and identified with some of the main points.  Only by identifying the source and causes of our problems can we take appropriate action to address them.

Procrastination is personal to each of us, but we can all take steps to overcome the issue.  Why don’t you hop on over to our article on Procrastination Solutions to see what action can be taken.

As ever, we’d love to hear from you. What action are you going to take as a result of reading this article? Let us know your thoughts below.  Your observation may inspire someone else who needs help to act.

Have a look at these articles from across the web:

Mind Tools – How to Stop Procrastinating

Get Your FREE Printable - Understanding Procrastination