5 Signs That YOU Are The Passive Aggressive Problem 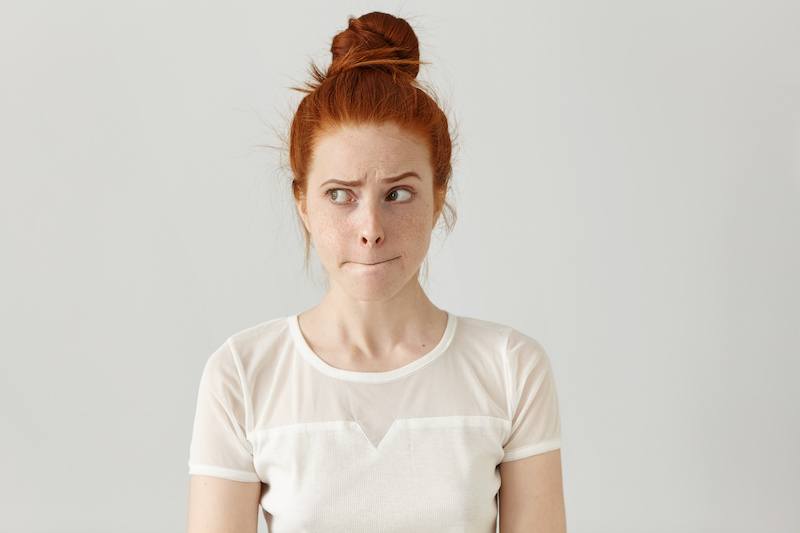 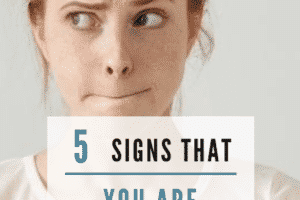 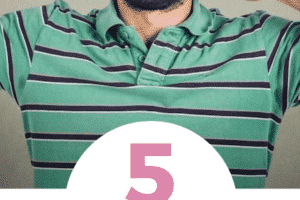 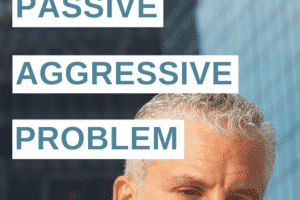 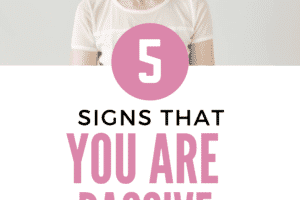 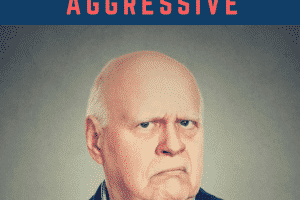 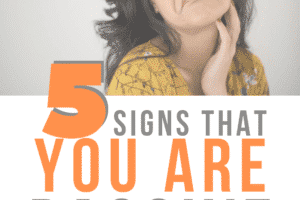 Everyone demonstrates passive-aggressive behaviour from time to time. This doesn’t make you one of the bad guys. It makes you human.

It often happens when we believe something passionately but, for whatever reason, we don’t feel able to say it out loud. Instead, we feel pent up and frustrated.

What happens there is a process of ‘leakage’ where thoughts and feelings are, inadvertently, shared with other people.

Here are five common clues that highlight passive-aggressive behaviour in you.

This is perhaps the boldest type of passive-aggressive behaviour that you might demonstrate. It takes guts and manipulation (or cowardice and stupidity, depending on how you look at it). It’s often seen in the workplace.

This involves doing something to challenge the authority of a person or organisation deliberately. Something done in the shadows. It’s you, standing in a raincoat on a gloomy night, fedora tipped to stop the droplets of rain extinguishing your cigarette as you smoke under the faded glow of a streetlight.

It is that daring behavior and others will often watch, enthralled, from the sidelines. They will rarely join in, although they will often encourage you.

This behaviour has the finger always hovering precariously above the self-destruct button.

In this scenario, rules are quietly flaunted consistently like a dripping tap. Testing how far you can push things, seeing what the boss will do, like poking a caged animal.

It’s persistently arriving 2 minutes late to work and blaming the traffic/ your sick child/ dying parent/ car breakdown. It is missing the deadline every time and feigning ignorance. It’s not showing up to the meeting and sending your apologies after the event.

These are all legitimate acts in isolation, but as a steady stream of crap, they infuriate. It’s a public display of non-conformity, a game of cat and mouse where the aggressor constantly pushes the tolerance boundary.

Everyone knows what you’re doing. We all know that you’re waiting for an angry emotional response which you can then bat off with a woe-is-me “If you want me to be in work and not be there while my dog, who is like a child to me, dies — that’s fine.”

It may take time, but in the quasi-words of Liam Neeson:

The irony is that the anger, frustration, or whatever the hell it is that’s up with you, is often displaced. It’s actually about something else entirely; you just needed a way to vent.

You know what I’m talking about. The time when someone asks you if you are OK and you give the standard “I’m fine” while looking longingly off into the distance with a sigh.

God, this is boring.

It’s attention-seeking behaviour. It becomes passive-aggressive when you deliberately steer your fake vulnerability into choppy waters by causing an argument about nothing in particular.

This is an utterly exhausting waste of time. If you’re upset, tell the other person if you think you need to. If not, swallow it and get on with things. Life is too short to weave elaborate webs of fake emotion to grab a little more attention.

Excluding and leaving people out

It’s a fact of life that we simply can’t, and won’t, get on with everyone. The world doesn’t work like that.

How do you behave when you have to interact with someone that you don’t Like?

Are you pragmatic, overlooking issues and involving them as you would everyone else?

Do you tackle it head-on and try and talk to the other person to clear the air?

…… do you talk about them behind their back and exclude them from joining in using a range of subtle, manipulative tactics?

Worse still, do you allow them to join in but treat them with silent disdain? You stop talking when then join your group, passing off a fake smile that doesn’t reach your eyes.

If it’s the latter, then this is a classic example of passive-aggressive behaviour.

You are old enough to know better. Either tell them what the matter is or treat them with the respect that they deserve.

A more advanced form of exclusion is deliberately doing your best to damage another person. It involves taking deliberate yet covert action to inflict stress or emotional pain.

If you find yourself trying to trip someone up, then you are likely to be exhibiting passive-aggressive behaviour. For example, deliberately leaving someone off the email, passing on false or misleading information or merely doing things that you know will upset them.

I once worked with a colleague; let’s call him ‘Mike’. Mike really didn’t like ‘Paul’. Every year in the office Secret Santa Mike would engineer it so that he got to buy Paul’s gift, and every year he ensured that it was as offensive as possible. Of course, this was all strictly anonymous, but Paul knew who it was; and Mike knew that he knew. However, it didn’t stop Mike from doing it — it made him worse.

Passive-aggressive behaviour at its finest.

In all honesty, this behaviour is ridiculous. It takes a lot of energy and time to deliberately go out of your way to cause pain and discomfort to someone else. Time to grow up and use your strengths more positively and productively.

Jealousy is a very human emotion and one that is synonymously hard to control. Often jealousy can combine with feelings of unfairness to create a toxic and unpleasant strain of passive-aggressive behaviour.

Instead of being positive, upbeat and happy for the other person, we end up coming out with some noxious, half-baked non-compliment that upsets them.

For example, when your old friend gets a big promotion, you tell her that you are pleased for her but that you’re not sure that you’ve got much in common anymore.

Or, when you bump into the overweight kid from school who is now a rippling Adonis, you patronisingly tell them how pleased you are for them and that you hope they can maintain it.

You know when you have uttered a non-compliment because it doesn’t feel nice. There may be a very short-lived sense of satisfaction for delivering it in a smiling way, but this quickly gives way to feelings of remorse.

You know it’s wrong and so do they.

When you do this, apologise immediately.

Never assume that they didn’t notice. They did.

While there might be a small sense of victory to be had in the short term, passive-aggressive behaviour wastes time and will make you feel worse in the long run.

No matter how you might feel, there is always a more mature response to every situation that is more productive.

Stop being a berk.

Further Reading from The Rediscovery of Me:

5 Signs of a Passive-Aggressive Person

How to Handle your Passive-Aggressive Boss and Colleagues

From across the web:

How to Understand and Identify Passive-Aggressive Behavior

What action are you going to take as a result of reading this article? Let us know your thoughts below.  Remember. Your observations may inspire someone else who needs help to act.

Complete Emotional Freedom is the Greatest Expression of Love
February 23, 2021

Ulterior Transactions: The Hidden Depths of Our Relationships
January 14, 2021

How to Understand the Dynamics of Relationships Using Transactional Analysis
June 1, 2020