What Is Procrastination? Why Can’t I Get Things Done? 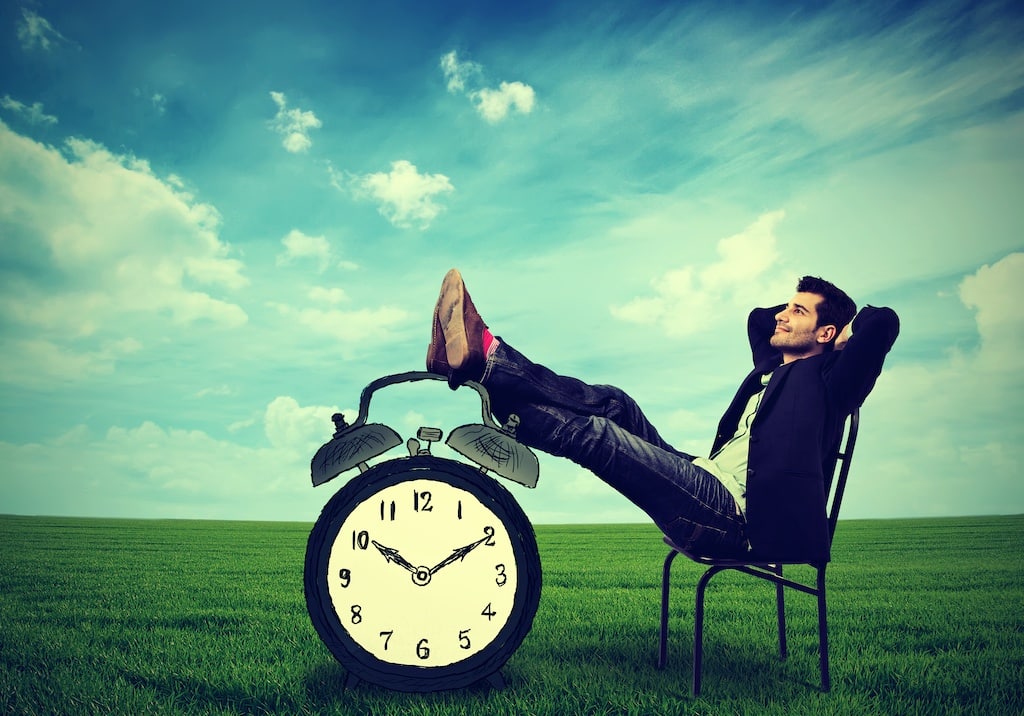 How often do you know that you need to get something done, but for some inexplicable reason, you can’t bring yourself to do it?

Procrastination is the habit of putting off tasks that you should be working on by focussing instead on less urgent or unimportant tasks that are more enjoyable and easier to complete.

It’s a kind of self-manipulation.  It’s not outright laziness because you remain busy and occupied – it’s just that you are working on the wrong things.

It seems simple on the surface, a harmless foible that requires a discrete nudge to get you back on track. However, the impact of this unproductive behavior can be catastrophic. 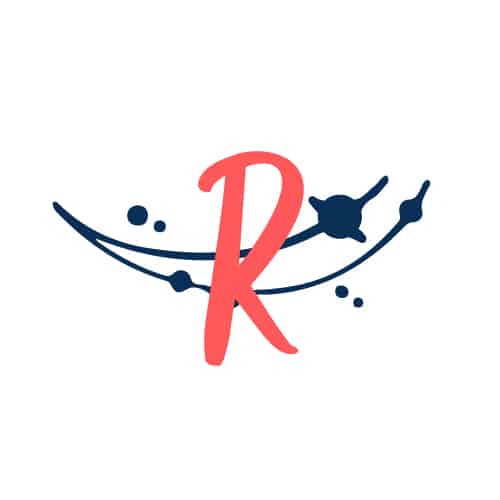 The Impact of Procrastination

Chronic procrastination can inhibit our potential, affect our performance, undermine our careers, affect our relationships (both at work and home) and lead to depression and anxiety.  Procrastinators miss deadlines, struggle to work with others and even, at the extreme end of the spectrum, inadvertently damage their reputations.

Procrastination can affect our mental health.  Many of us have big to-do lists, cluttered with tasks that we want and need to do, goals we’d like to accomplish, new things we’d like to try.  Yet even though we know what action to take, we repeatedly fail to show up.

In our minds, we love the idea, but our actions don’t follow through.  We tell ourselves that we “don’t have time” to do this stuff despite our desires, yet we persist in dragging these hollow intentions around with us.  It’s exhausting and depressing.

Procrastination is so much more than ‘the thief of time.’  It can harm our mental well-being and affect our physical health.  It’s also not binary – many of us are both procrastinators and productive.  Often, we aren’t even aware when we’re procrastinating because it’s concealed within some plausible activity that outwardly seems like a productive use of our time.

Sure, 21 minutes watching an episode of Schitt’s Creek or ignoring the laundry is relatively harmless now and then, but 20 years of neglecting your health or always overlooking your retirement savings is a different kettle of fish altogether.

When we promise ourselves that everything starts ‘tomorrow,’ but rarely does, something needs to change.  If you never begin, of course, you’ll never fail, but then you’ll never achieve your true potential either.

Don’t be fooled by the heady, feel-good, dopamine rush that comes with a bout of procrastination. It manipulates you to feel great in the short term: you committed to ‘tomorrow,’ you promised yourself, you are off the hook, and it feels good!

The stark reality is very different. Procrastination sabotages the most essential resource of all with a razor-sharp efficiency many of us fail to detect. It gnaws away at the finite amount of time you have to achieve your dreams.

As Timothy Pychyl of Carleton University, in Canada says:

“It’s an existentially relevant problem because it’s not getting on with life itself,” he says. “You only get a certain number of years. What are you doing?”

Let’s be clear: procrastination is not your friend.  It doesn’t protect you from harm and unpleasant experiences; it slowly but surely eats away at your goals.

Is This A New Thing?

You could be forgiven for thinking that this gap between intention and action is a product of the overwhelming, technologically advanced modern age.  Contrary, procrastination has been a pain in the rear of humanity for much, much longer. Intellectual heavyweights across the millennia have been warning us about the ills of this destructive behavior for centuries.

As far back as 800BC Greek poet, Hesiod warned us not to “put your work off till tomorrow and the day after.”

Ancient Chinese philosopher Lao Tzu counseled us about the real meaning of procrastination when he cautioned, “Time is a created thing. To say, ‘I don’t have time’ is to say ‘I don’t want to'”.

And not wanting to miss out on the act, Seneca entered the arena around 50BC, threatening that “While we are postponing, life speeds by.”

It should come as no surprise then that our understanding and appreciation of procrastination has evolved.  Scientists have been hard at work uncovering the psychological workings at the center of this age-old problem. What was once thought of as a time management issue or laziness is now viewed with greater sophistication and understanding.  Procrastination is not as simple as we once thought.

Procrastination shows up in many forms, for example:

At What Point Does It Become A Problem?

Everyone procrastinates in some form.  We might put off the ironing, delay sending our Christmas cards, or conveniently ‘forget’ to defrost the freezer.  Such issues are situational and rarely have catastrophic consequences.

On the other hand, serial and chronic procrastinators don’t just forget to put the rubbish out on garbage day; it goes much deeper for them. It becomes a behavioral condition that undermines all aspects of their lives.  They are always late, mess up their credit rating as they don’t pay their bills on time, they let down the most important people in their lives by reneging on promises.  The list goes on.

Left unchecked, procrastination can lead to other comorbid conditions such as depression and anxiety, gambling, and other forms of addiction. Practically speaking, it can impact our ability to hold down a job, affecting our financial future. It takes a toll physically as it can impact sleep and our health. Emotionally, procrastinators are riddled with feelings of guilt, shame, and failure.  Our mood is affected, relationships suffer.

How Common is Procrastination?

Procrastination is a behavior that most of us succumb to.  The overwhelming majority of us procrastinate; it is one of the top problems coaches and therapists address with their clients.

While roughly 95% of us claim to procrastinate, according to Professor Ferrari, it has a more destructive effect on about 20% of the population.

Research is varied on who is most likely to procrastinate.  Personal values are seen as an essential part of the puzzle, with studies revealing that those with a high pleasure drive appear to put things off.  Alternatively, some claim that successful people with a high achievement driver are sometimes affected by procrastination – the desire to achieve more can be paralyzing.

How Do I Know If I Have a Procrastination Problem?

It’s important to recognize when you are procrastinating, and there are lots of signs that you can look out for (such as those outlined above).  We are all different, and our procrastination characteristics will be unique to us.

Several online tools exist that enable you to assess your procrastination traits.  Have a look at some of these:

The next step is to understand why you procrastinate so that you can take action to address the issue.  Read this article HERE.

Further reading from The Rediscovery of Me

Why Do I Procrastinate (Even Though I Know It’s Crazy)?

Why Beating Procrastination is Great for Your Health

What Are Core Values?

How to Stop Procrastinating

Six Of The Best TED Talks on Procrastination

Feeling Unfulfilled? What Are Values and Why Are They Important?

3 Ways Setting Goals Can Help You Achieve A Productivity Increase
May 4, 2021

This One Habit Will Change Your Life
March 1, 2021

I used A Habit Tracker for a Year. Here’s the Surprising Truth of What Happened
February 18, 2021

How to Stop Procrastinating
February 11, 2021

Why Beating Procrastination is Great for Your Health
December 2, 2020

Go to Top
3shares
We use cookies to ensure that we give you the best experience on our website. If you continue to use this site we will assume that you are happy with it.Ok